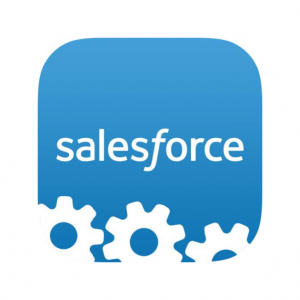 The Salesforce Mobile SDK allows developers to create both native and hybrid apps, for iOS and Android, to mobilise their Salesforce organisation. At MobileCaddy, we enhance and leverage the Salesforce Mobile SDK to help you rapidly build business critical mobile applications, and also provide you with an environment to support and manage your apps and users with ease. For more insight into how this works, read our case study on how we helped Diesel achieve mobile app success.

What are the Major Changes?

Along with various bug fixes and improvements, these changes to the Mobile SDK promise to help bring richer and better user experiences with Salesforce on mobile devices.

For the full set of release notes, and to download the Mobile SDK, take a look at the Salesforce Mobile SDK repo on Github for iOS, Android, or Cordova.

What do MobileCaddy Customers Need to Know?

Current MobileCaddy customers and users don’t need to do anything for the time being, your apps will still continue to work and function as you expect. But it’s a good idea if you’re a Salesforce mobile developer who utilises the Mobile SDK to check for any issues or broken functionality, by replacing your current SDK version with the new SDK 5, and also look at how you can leverage the new features and improvements that SDK 5 brings.

Keep an eye out on our main MobileCaddy Blog for our next post on the new Mobile SDK 5, or visit our developer documentation to get started with the MobileCaddy platform to build smarter and better Salesforce mobile applications.